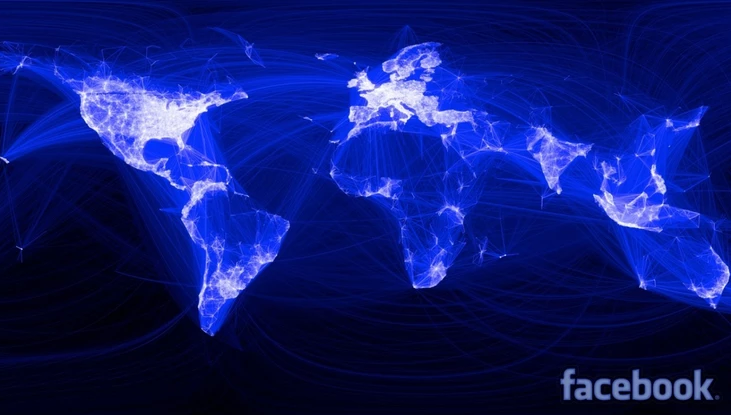 This is why as an entrepreneur in the advertising industry, I’ve been studying Facebook like a hawk for years now. I take inspiration from their ad products and pass judgement on how easy it is for bad actors to cause harm on their platform.

Inspired by their recent earnings call, and from my conversations with company insiders, financial analysts who cover the stock and advertisers who ultimately fund the Goliath, here are a few perspectives on Facebook that are relevant if you work for a company in advertising not called Facebook.

33% year-over-year revenue growth is impressive. FB notched $28 Billion in quarterly revenue, and I suspect will pass $100 Billion in 2021 for the first time.

Total retail sales grew 8% and online retail grew 24%, yet FB grew 33%. This level of growth at their scale is in one word...impressive.

COVID accelerated the move of retail to digital, and that shift has accelerated FB’s revenue.

Their ad stack investments are primarily focused on making it easier for small businesses to buy Facebook. Sheryl focused almost exclusively on tools and training. Everyone in the ad industry should take note: ease of buying matters.

Anyone can buy a Facebook ad in 7 clicks and 0 calls. It would take you hundreds of clicks and dozens of calls to buy an ad on a website.

I also still love the advertiser anecdotes that Sheryl shares on every single call, without fail. It’s as if she’s BFF with every small business owner.

FB’s ad impression growth is significantly higher than their user growth, which means their product stickiness is increasing. Your kids (or parents...or both) are spending more time with their apps, even if they claim otherwise. Facebook’s data wouldn’t be wrong, would it?

Facebook does not work for advertisers without the creepy data drug that Apple is eliminating from the market.

Facebook knows it, they are genuinely worried and that came through strongly on the call. That’s why investors sent their stock down 4% despite them cruising through the pandemic at an accelerated pace.

From the CFO, “We're going to have to be providing a prompt asking people for permission to use third-party data to deliver personalized ads...and we do expect there to be high opt-out rates related to that”.

Also, Facebook Audience Network is done. The CFO wrote it off during the call, speaking of it as a thing of the past that Apple’s upcoming privacy changes will essentially kill.

The impacts of Apple’s changes won’t be felt by Facebook until Q3. Why? Well, Apple will introduce the changes in Q1. Facebook’s Q2 will be massive in comparison to Q2 last year. Their Q3 YoY growth will be the weakest they’ve ever had in recent years.

Zuck took on Apple head-on within the first five minutes of the earnings call. He complained about how they unfairly prioritize user privacy, displayed envy of iMessage and referenced a plan to create his own operating system.

Sheryl took on Amazon, sharing her not-so-secret desire to own the full-funnel, from discovery to purchase to checkout.

Zuck took on Netflix indirectly, in his remarks that virtual reality is the next major wave of computing and his plans to invest in content and titles.

And finally, Google. Sheryl suggested that small businesses would fall over without Facebook’s business suite (which would lead to a further collapse of the economy if small businesses go out of business). Sheryl has owned the small business advertising market her entire career (first at Google, now at Facebook).

What To Spend All That Money On

FB has over $60 billion in cash. What might they do with it?

1. Hire people? They added 10,000 employees in product and technology in 2020, I don’t think they could hire more if they wanted to.

2. Buy companies? They can’t buy companies anymore, as the regulators will say something along the lines of, “Fool me once, shame on me, fool me twice, I’m gonna sue you”.

3. Pay fines? This was one of the first earnings calls that I can remember where they did not have to explain their accounting treatment of government fines. No one fined them last quarter!

4. Pay taxes? Despite having a 46% operating margin and generating $12.8 billion in income, they only pay 14% in corporate income taxes.

They have no other option but to buy back their shares.

That’s why Facebook announced a $25 billion stock repurchase program (and their stock still went down, it’s supposed to go up when those announcements are made).

Yes, they will continue to dominate the advertising world. The privacy changes from Apple impact everyone equally, so the lead Facebook has in scale, data, tech and more will continue to hold.

No, they will not be liked by you or me. The toxicity, negativity and harmful side effects of many of their product and policy choices on our society are only accelerating.

Facebook is a runaway freight train that has yet to crash. It is picking up speed and continues to push aside anything, or anyone, that comes in its way.

The suit filed against Facebook last month was about their monopolistic strategies in the advertising industry. Not only were there no prepared remarks about it, when asked about the suit by an analysis in the Q&A, Zuck brushed it off and answered content moderation and fake news prevention. He either does not care about the rule of law or is quietly negotiating a settlement. He does have to find a use for all of that cash after all.